The campaign asks people to pledge their names and voices via an interactive online petition and was created in partnership with Wieden+Kennedy Amsterdam’s in-house creative incubator - The Kennedys - and the digital team at MPC Creative.

Millions of children around the world are being denied the basic human right to be heard. Calls for help from over 150 million children have gone unanswered in the last 10 years because globally child helplines don’t have the resources they need. The new international movement, Free Our Voices, is highlighting their plight by asking people to literally give their voices to the online petition. The aim is to use the power of the collective voice-signatures to raise awareness and help CHI get the support needed from governments, corporations, and telecoms to ensure every child’s call for help is answered.

The website uses custom sound recognition technology which allows visitors to sign the petition by verbally recording their name. Each recording is then visualised by a unique written signature determined by the frequency, sound, rhythm and speech pattern of each participant’s individual voice. Signatures can be further personalised with colour patterns and are easily shareable via social channels.

All signatures are rendered in real-time and captured in a 3D gallery in the shape of a young girl’s face - this 3D data-visualisation brings to life the unheard children at the very heart of the campaign. Visitors can explore the gallery to view their own signature and search names of other participants.

Andre Assalino, Interactive Creative Director at MPC Creative, “The Kennedy's approached us with the unique idea that people can pledge their support to the campaign through personalised images created through voice recognition. That inspired us to develop a three-pronged solution where people can convey their individuality through their own signatures, which are transformed by the sound of their voice. They can also explore a gallery of all the signatures and voices donated so far and finally everything is brought together through a responsive website, which leverages WebGL for the real time rendering. People are at the heart of the experience – by creating a beautiful piece of bespoke content, they are genuinely adding their voice to the campaign."

Alvaro Sotomayor, Wieden+Kennedy Amsterdam Creative Director, says: “This campaign is very close to our hearts. Toll free numbers in some countries aren’t really free, so we hope that by generating a significant amount of voice signatures we can encourage telecoms to waive all costs, and join us in making the right to be heard a basic human right for everybody.”

In addition to the interactive petition, the Free Our Voices campaign includes a film with VFX and grade from MPC depicting a young girl whose voice literally pierces the darkness around her. Directed by Quentin van den Bossche the film was shot in a dark tunnel, with light installations responding in real-time to the girls vocal sound waves, resulting in a visually stunning and impactful manifestation of CHI’s primary goal to ensure all children can be heard. Watch in the second tab above. 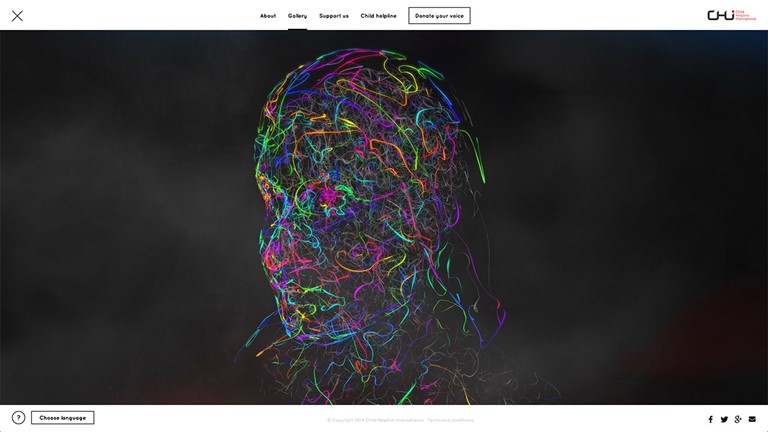 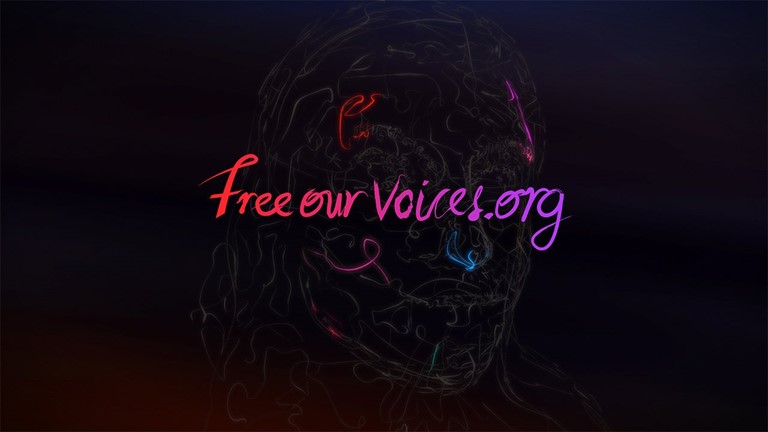 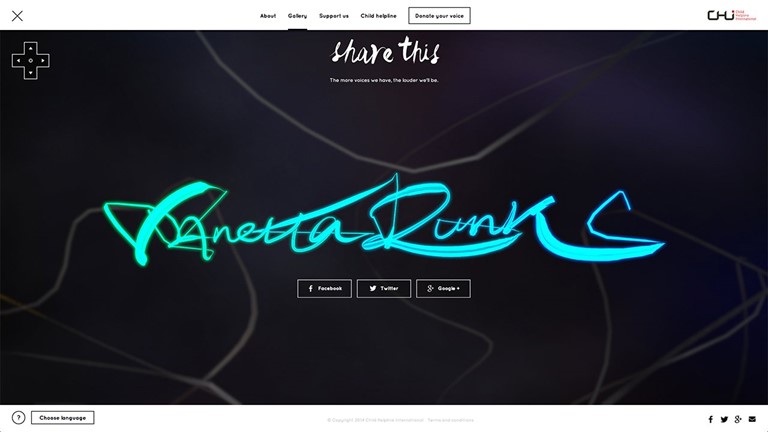 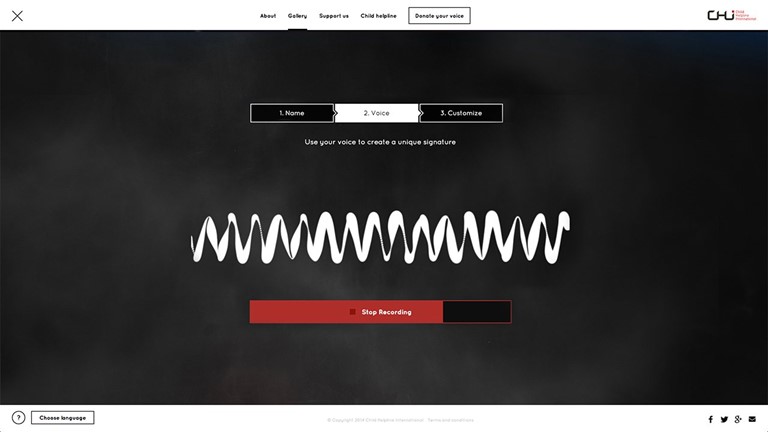 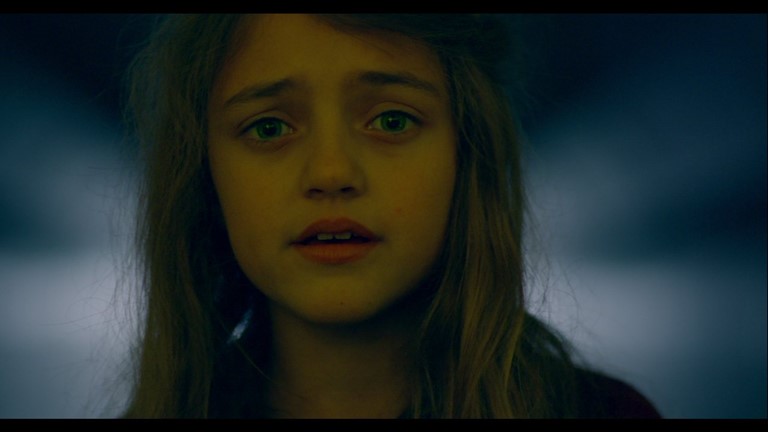 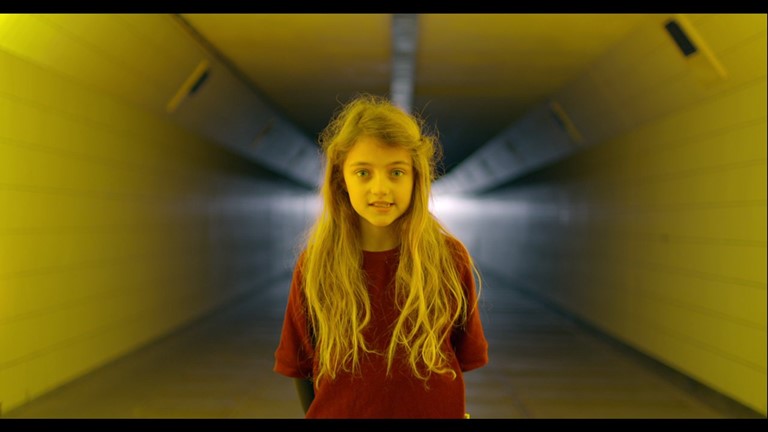 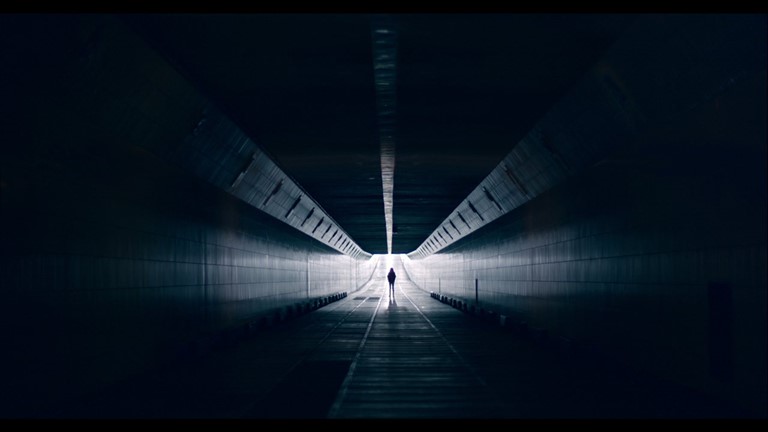