In this 30-second spot for Captain Morgan, they've put a new twist on the term "Captain's Quarters." Morgan, returning from a seemingly long journey, heads to a quaint pub near the docks. Once inside, he is greeted from a varying group of other leaders (even retired former Manchester United star Rio Ferdinand) before ordering himself and his mates a round of Captain Morgan.

Audiences are then introduced to Dave, a seemingly average man looking to have a drink. The room goes still once he confesses to his moderate nature, until Captain Morgan orders him a drink identical to his. The crowd cheers, and Dave begins to "live like a captain," a campaign that came about this year and will spill into 2018 for the liquor brand.

The team at MPC performed composition and cleanup on the spot, as well as color grading from both Jean Clement and Adrian Seery of London and New York. 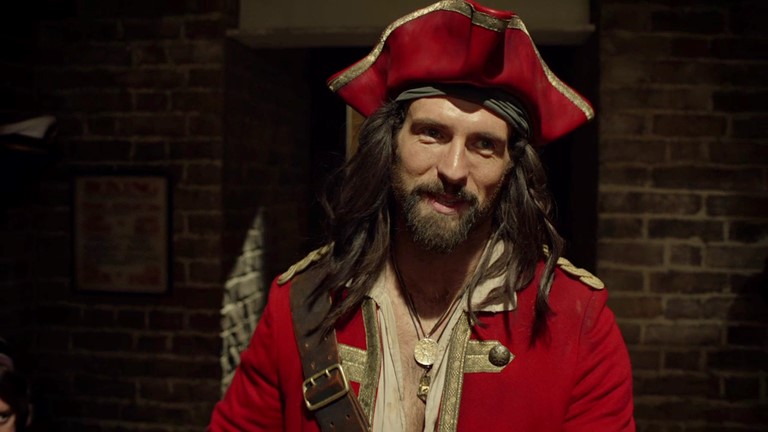 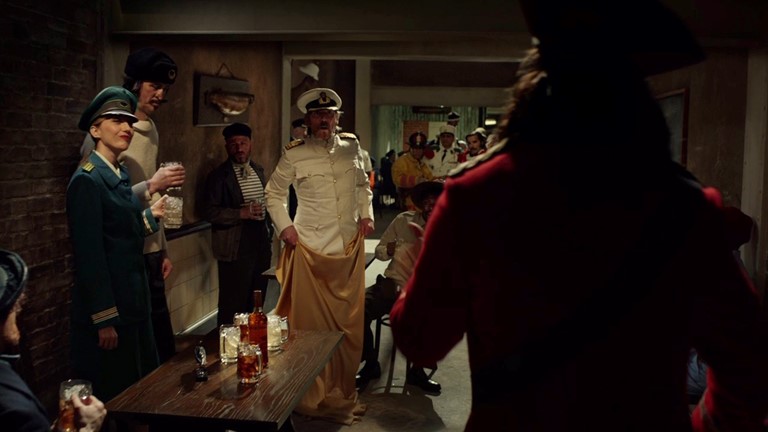 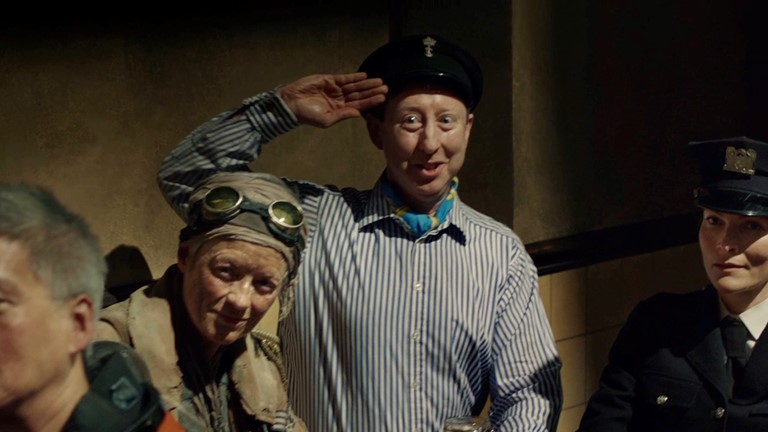 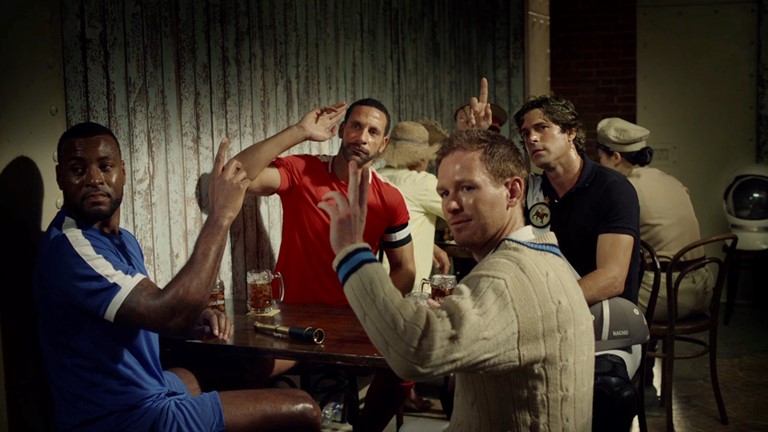 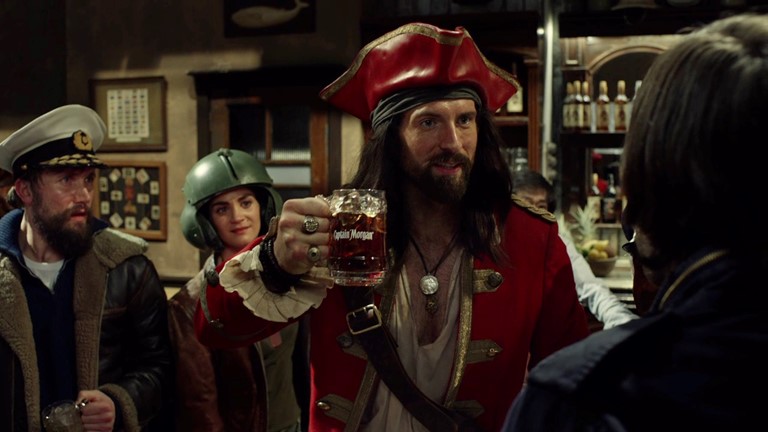 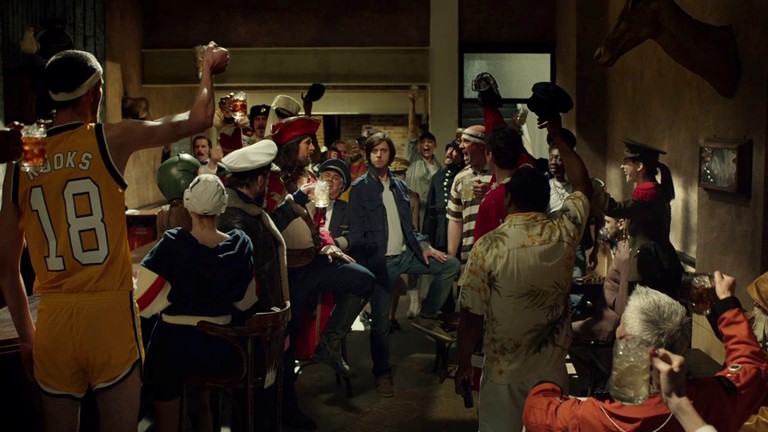