Best Animation for Monty the Penguin at British Arrows Craft 2015

Best Animation for Monty the Penguin at British Arrows Craft 2015

Creative Director 3D Diarmid Harrison Murray and Lead Animator Tim van Hussen were awarded a Silver British Arrows Craft award for their work on John Lewis 'Monty's Christmas'. The Christmas spot which follows the heartwarming story of a boy named Sam and his imaginary friend was created by adam&eveDDB and directed by Dougal Wilson through Blink, it was also crowned 'Best Crafted' on the night.

The win rounds off a hugely successful year for Monty including the Grand Prix in Film Craft and VFX Gold at this year's Cannes Lions, a very well done to all the teams involved and a huge congratulations to all the winners. See the full list here. 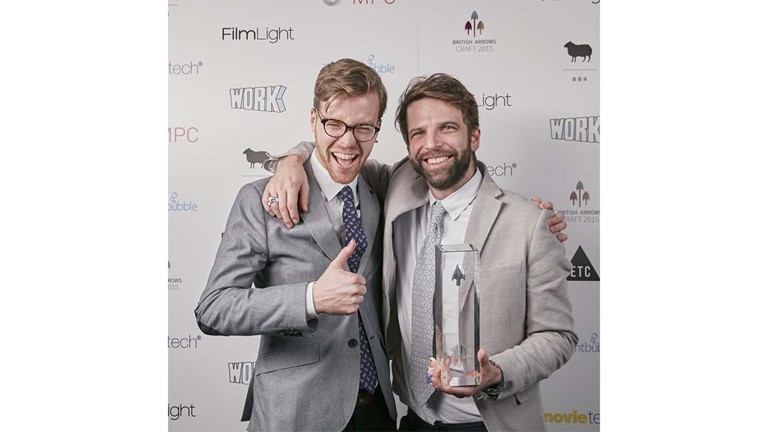 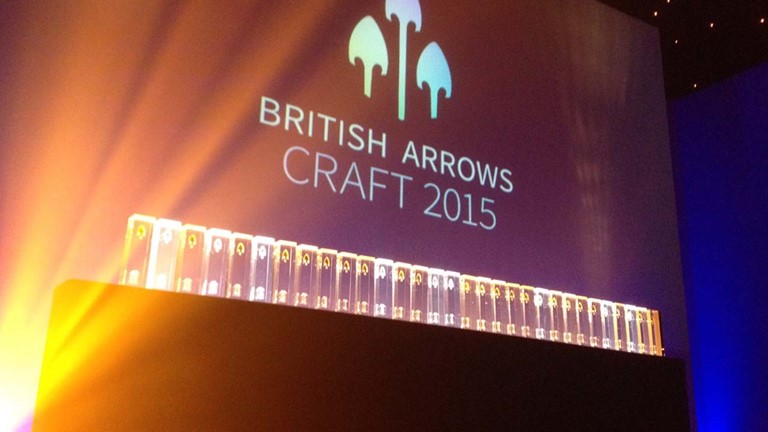 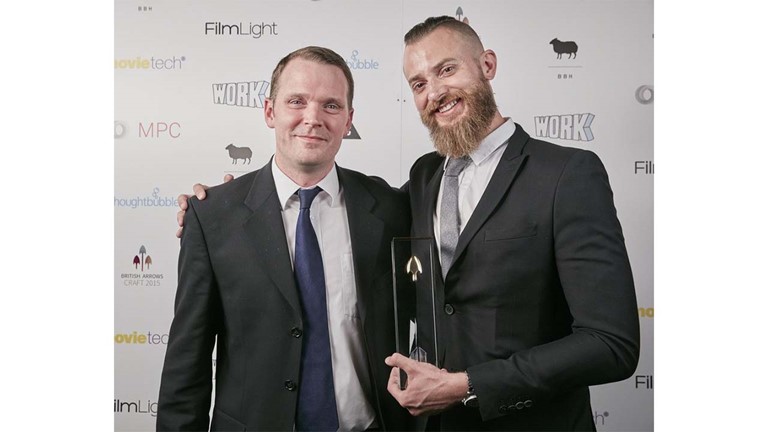 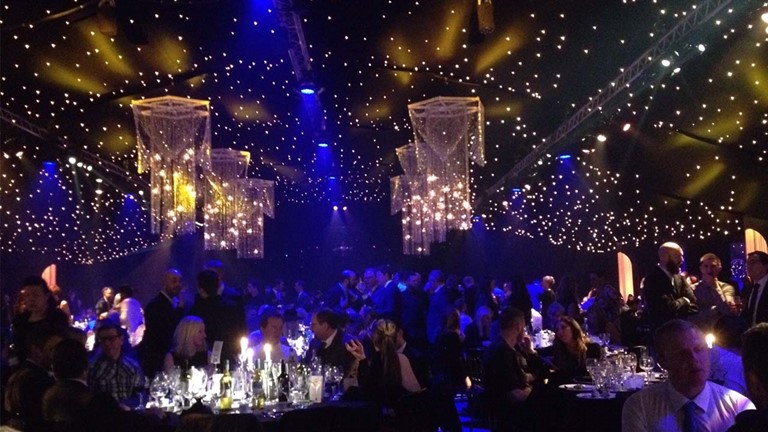 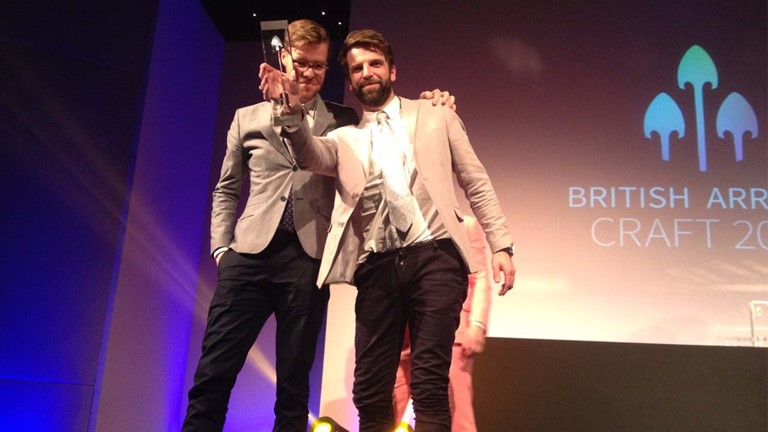