Be Cool Be Nice

The characters also feature in a BE COOL BE NICE® book, with artistic direction from Lenny Kravitz, aimed at everyone between the ages of 1 to 165. It's accompanied by an interactive app, and is the first and only book to feature a trigger on the front cover, which reveals exclusive Snap x BE COOL BE NICE® lenses.

MPC’s brief was to create a playful throwback film that is relevant and engaging for a young audience today. To create the all-star cast, MPC harnessed its dedicated ‘Life’ team – a specialist multi award-winning character and creature group within the advertising studio. The dedicated group harnessed their specialist technology and expertise (and magic) to create the engaging and memorable film. Paying homage to the likes of Biggie Smalls and Vanilla Ice, each animated character throws its own set of crafted nineties music-video dance moves.

MPC’s concept artists took 2D sketches and transformed them into characters taking on a 3D presence. The team then used cutting-edge software to build skeleton rigs for each character before animators set to crafting posture and movement. Facial movements around the characters’ mouths were uniquely 'treated like stop-frame animation’, keeping singing movements simple to add to their cartoon-like and stylistic quality. Leo the bear is the definitive leader of the pack. He was designed with a tough-guy stance and posture and his oodles of attitude were also depicted with key visual motifs, such as his oversized sunglasses and physical gestures, from shoulder shrugging to exaggerated arm folds. 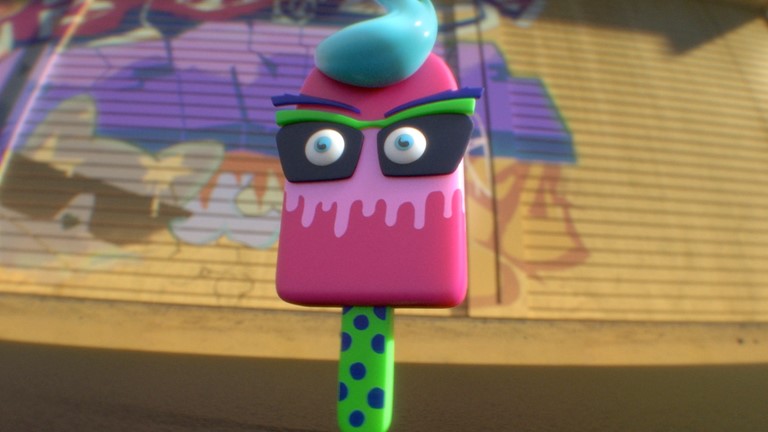 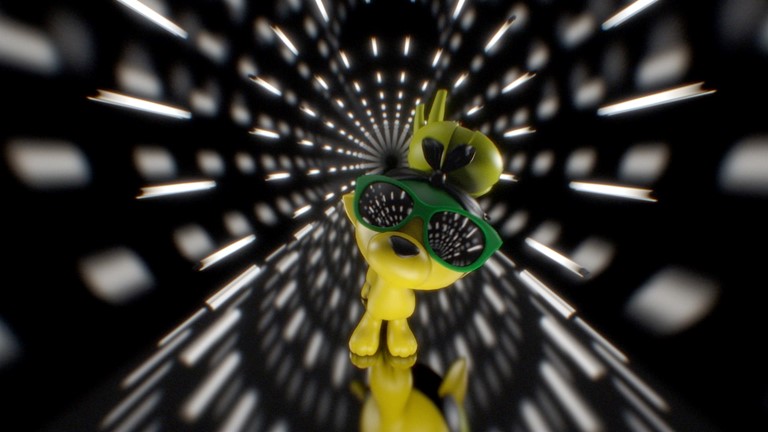 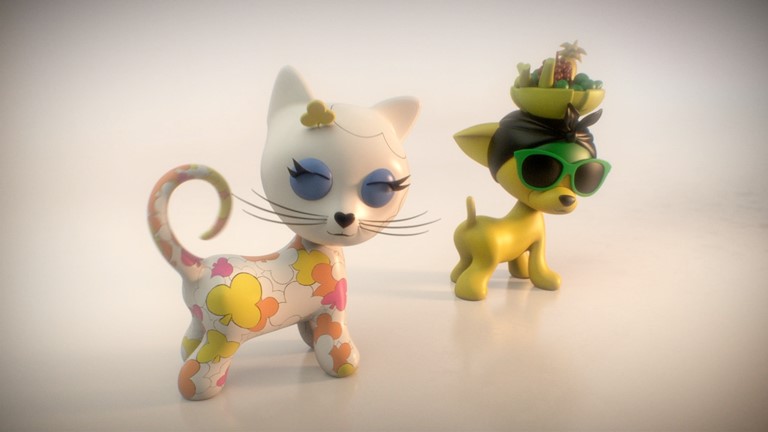