Jean-Clément Soret crafted the period grade on the digitally shot footage, adding a layer of grain for extra authenticity. He said, "Arla's look was inspired by 60's cinematography, film stocks and processing from that era. Dougal shot some 16mm film references during the recce so we had a starting point for discussion when grading the digital footage for real. We eventually moved away from it and created our own look in Baselight. The process ended with a final mastergrade after VFX work."

The chosen town was dressed in 1960’s fashion, adding signage, vehicles and retro fashions to fit the time, while the VFX team later removed road markings and streetlights.

Each shot of the town features alpine terrain in the background, which was created with a combination of matte painting and shot stills. The volcano was also created with matte paining, and the geyser that almost halts little Orri in his tracks was composited from 2D water elements.

Larry Seftel, Creative Director, Wieden+Kennedy London, said of the spot "In their long illustrious history Icelanders have been sailing the oceans, producing world beating strongmen, chess champions and, as the story of our ad tells, a young boy capable of hand delivering phone messages to people all over an often cold and forbidding Island. Now that Skyr is available in the UK we have an inkling of what their secret might be." 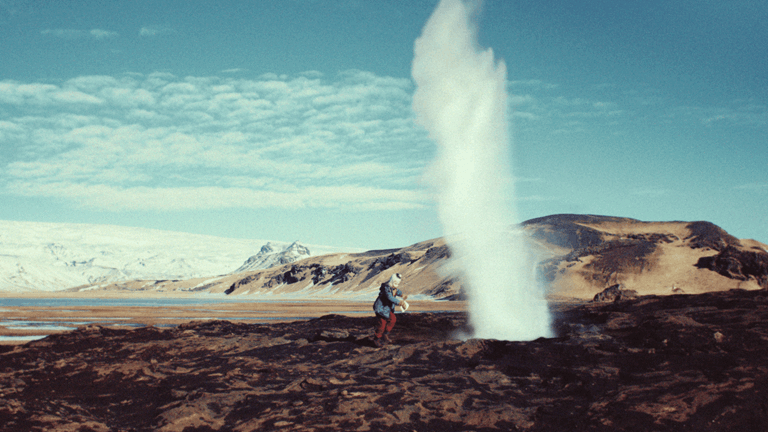 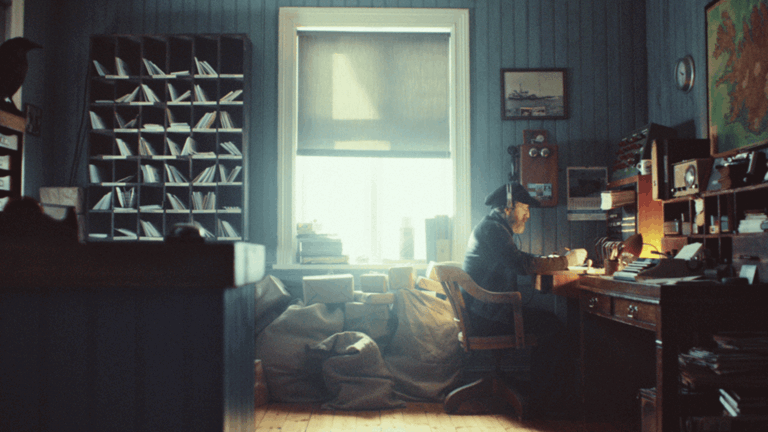 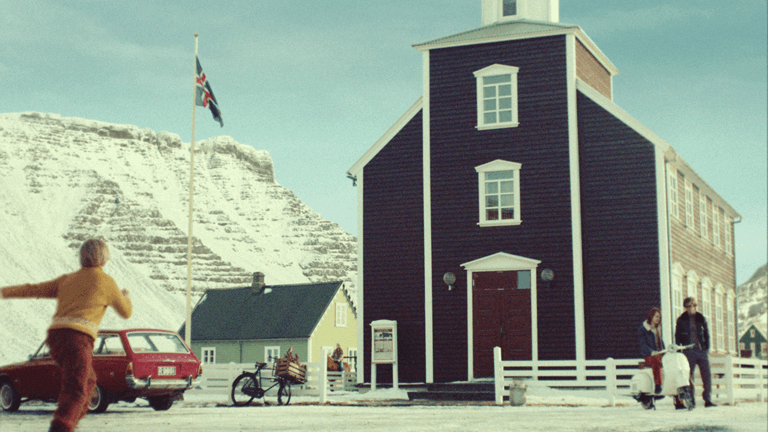 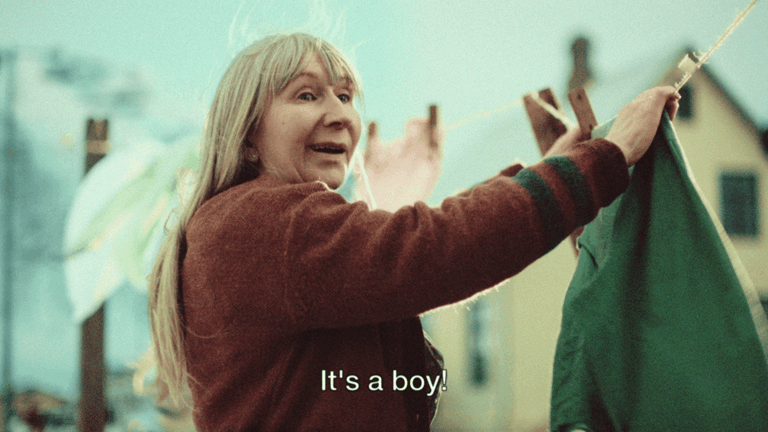 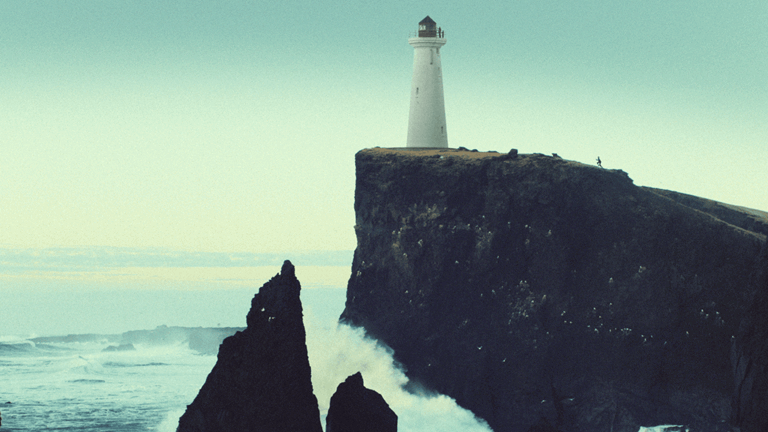 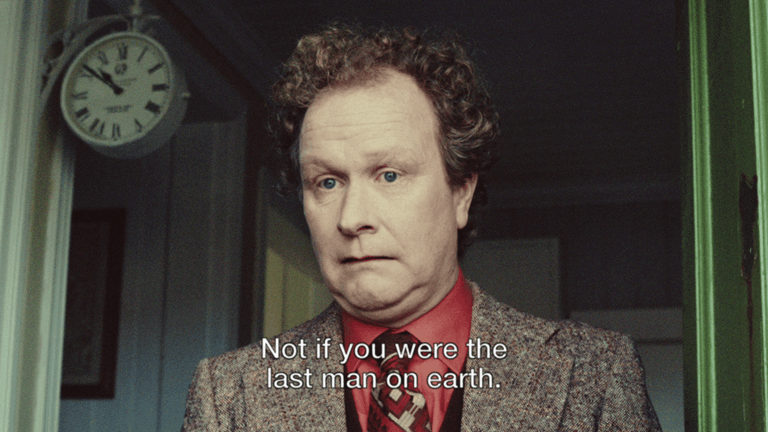 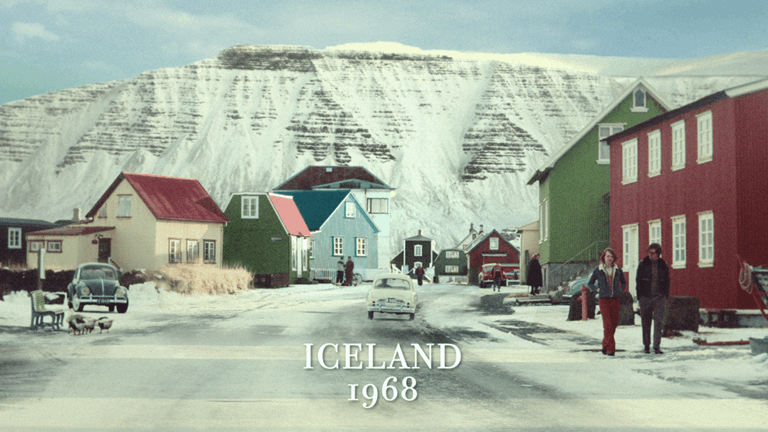